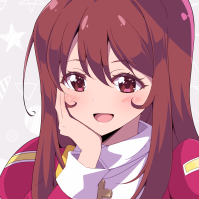 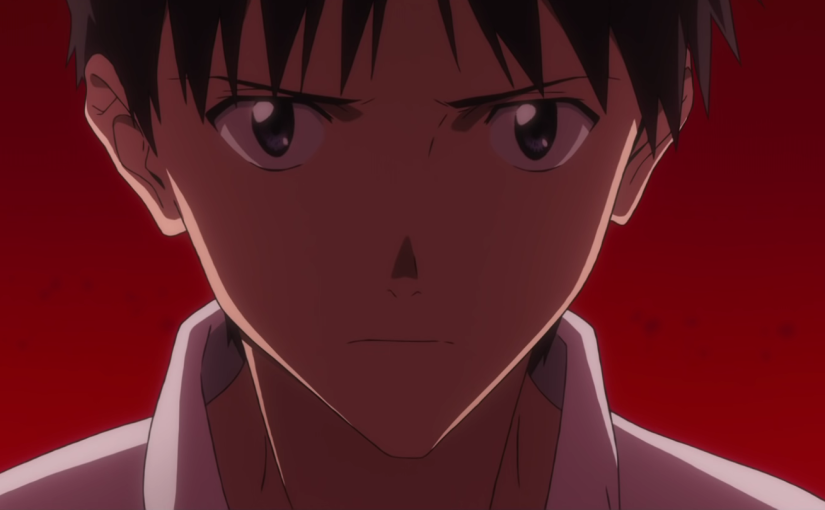 Somehow my editor allowed me to review anime film at my work website, but life’s weird that way I guess.

You can read it here. But I’ll give you a couple of paragraphs review. Enjoy!

So, the end of the line.

Evangelion: 3.0 +1.0 Thrice Upon a Time is the final film in the Rebuild of Evangelion Tetralogy, a series of films that remake the classic Neon Genesis Evangelion.

The movie was initially released in Japan in March 8, 2021. International audience finally manages to get a chance to watch movie through Amazon Prime Video in August 13, 2021.

With the tetralogy that spans over 14 years finally coming to a close, has the creator of the franchise, Hideaki Anno, delivered a satisfying finale?

One thought on “Evangelion: 3.0 +1.0 Thrice Upon a Time Review: A Worthy Conclusion to a Saga”