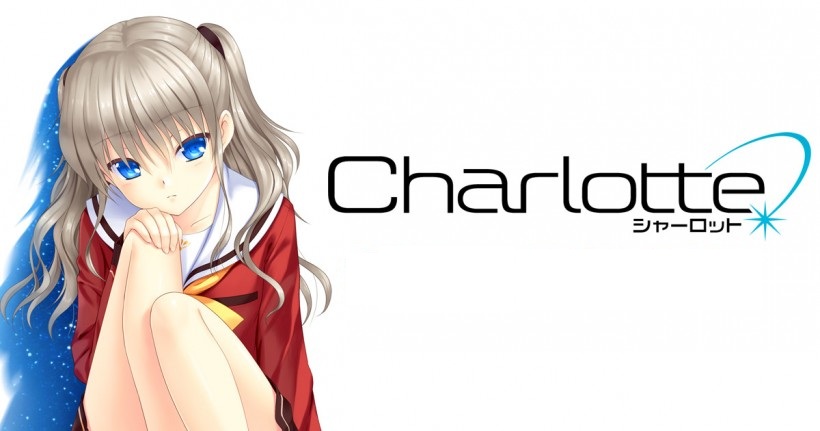 As I’ve said before, Charlotte marks the first entry of Maeda’s work for me (most notable for the one behind Angel Beats and Clannad), but I’m already quite familiar with how his writing works thanks to to several people in my social circle. His character writing, his pechant for melodrama, etc. So it does quite surprise me to see Maeda’s writing kids-with-superpower story considering its not exactly the usual vehicle for the things that’s often found in his writing.

And after watching all 13 episodes, its….I’m not going to use the word good, but its certainly an interesting thing.

END_OF_DOCUMENT_TOKEN_TO_BE_REPLACED

I may or may not have occasionally mention it on this blog, but I’m a person with a……sort of a troubled childhood. The greatest thing I hate about myself at the time (but I don’t actually aware) is my own social awkwardness and lack of social skill in general. I stumbled in just normal conversation. I can’t look at people in the eye when talking and….don’t even let me get to girls. I’m nervous as hell around them.

All of that results in me having little friends and not much in terms of social circle. Thankfully, I decided to get myself a therapy in high school and got better, but I still couldn’t socialize with certain types of people.

In those days I’m always longed to be noticed by others, and to a degree, to become one of those popular socialite (despite the fact it didn’t fit my image). But most importantly, to have someone alongside me that could understood me and go into tough times together. A best friend, you could call it. I used to had one (or at least, I think I do) but we rarely speak after sometime.

Of course, when real life aren’t forgiving, I ran into the world of fiction. It was then that I ran into two different characters that has the same problem as I am which I could very much resonate with. Naruto and Hachiman

END_OF_DOCUMENT_TOKEN_TO_BE_REPLACED

Kyoukai Senjou no Horizon (or Kyoukaisen) is an anime that’s admittedly slipped under my radar. A fall 2011 fantasy anime, produced by Sunrise based on series of Light Novels penned by Minoru Kawakami. The best way I could summarize the premise is that its about a group of academy student who represent a country trying to take on the whole world for our main character’s childhood friend (basically, you know, anime). Oh yeah, its also set itself in the future after humanity failed attempt to reach heaven and now must recreate history, or that’s what I thought?Based on the reception of my colleague on anitwitter the series itself wasn’t particularly good. Filled with proper nouns to the point of over-saturation, confusing world-building for the sake of author’s indulgence, fanservices and most of the female cast absurdly large bust. With this many red lights, it was made quite clear I should probably stay away from this series.

END_OF_DOCUMENT_TOKEN_TO_BE_REPLACED

And so, on Monday, 7th September 2015, Fiction Realm have finally reached its one year anniversary.

Personally speaking, I’m not big into anniversary myself  (yes, including my own birthday), but I suppose this is a good occasion as any to look back on several things around this blog and maybe think about on what’s going to happen in the future.

Plus the fact that I managed stick with blogging as a hobby for about a year is pretty neat accomplishment in itself. Most productive hobby that I tried to do last for about few months at most.